What is the “Care First Jail Last” Campaign? 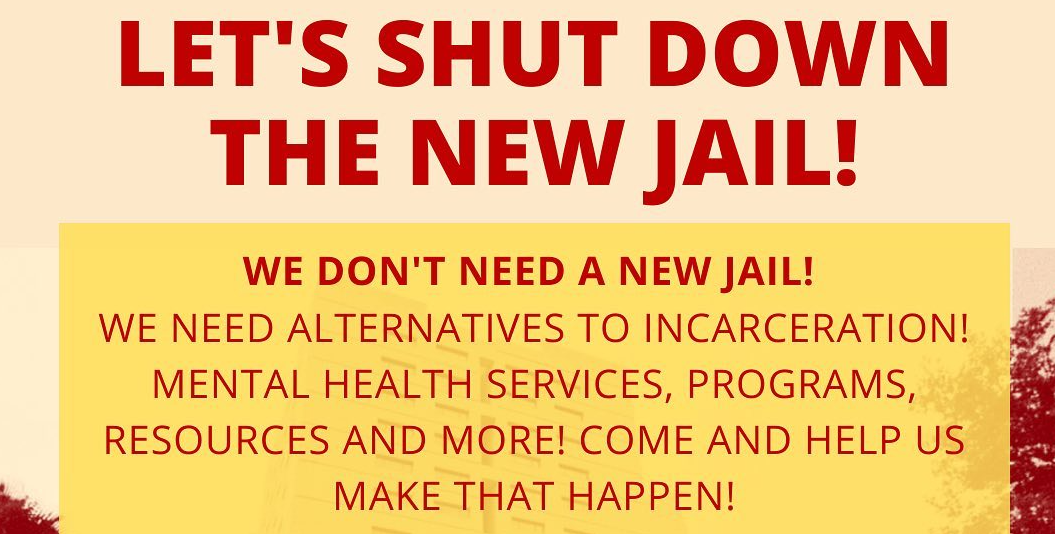 We are part of a coalition pressuring Santa Clara County officials to stop the construction of the proposed “mental health jail” in San José. Silicon Valley De-Bug leads this coalition, pushing the county to spend the proposed $400 million on community services: mental health care, treatment for substance abuse and trauma, and housing. Our goal is Care First Jail Last.

Why does Bend the Arc Partner with De-Bug?

Our organizing with De-Bug upholds our deepest Jewish values: to do justice (tzedek tzedek tirdof) and to save lives (pikuach nefesh). It also furthers our top national missions: to dismantle white supremacy and advance Black liberation.

Silicon Valley De-Bug is a community organizing and story-telling group based in the East Side of San José, California.

De-Bug organizers include formerly incarcerated people, their family members, and family members of people killed by the police. They are mainly Latinx, Asian-American, Black, and other people of color.

Families of loved ones killed by police gathered at “Healing Invisible Wounds” Retreat in San José in 2017, with the support of the Colin Kaepernick Foundation and De-Bug.

De-Bug organizers, joined by the families of people facing criminal charges,have created a community organizing strategy to change the outcome of criminal cases in the Santa Clara County court system. They have saved participants from over 1,800 years of prison time.

De-Bug supports families of people killed by local police. They insist on full disclosure of the events and investigations of them, and demand that police officers and departments take responsibility for the harm they cause.