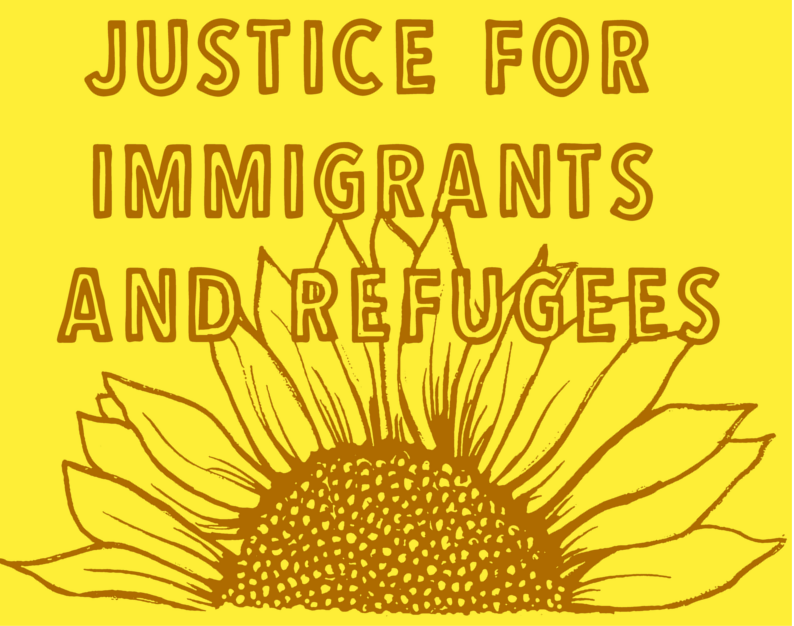 Santa Clara County will not cooperate in any way with federal immigration authorities following a June 4 vote by the county supervisors to stay with the county’s strong sanctuary city policy.
By a unanimous vote, the supervisors declined a proposal that would have allowed the county to notify the Immigration and Customs Enforcement agency when an undocumented inmate with a record of serious or violent crime was released from jail. The move would have facilitated the inmate’s deportation.
The proposal was sparked by the murder earlier this year of south San Jose resident Bambi Larson, 59, allegedly killed by an undocumented immigrant with a history of mental health problems. Supervisor Dave Wasserman had introduced the proposed measure in April, allowing the county to consider cooperating with ICE on a limited basis to prevent such a crime from recurring.
However, at the June 4 meeting, county staff opened the discussion with a recommendation not to approve the measure, saying the county has no independent means to verify the status of immigrants. Previous studies have shown that ICE’s data is frequently inaccurate, with more than 3,000 errors in the last year, a staff analysis showed.
“The county is actually putting itself at risk because it’s relying completely on ICE information, which we know has mistakes in it,” County Executive Jeff Smith said. “We know they are creating a racial profile program,” with a focus on removing people of Latin-American descent.
Some 100 people spoke at the meeting, nearly all in opposition to the move.
Members of Bend the Arc, South Bay, had lobbied against the change, arguing that it would have allowed the county to work with a federal agency with a deplorable record of immigrant treatment. In these troubling times, they argued, we should not be collaborating with ICE.
“My mother was an immigrant from Eastern Europe at a time when Europe was a dangerous place for Jews,” Rabbi Amy Eilberg, a Bend the Arc board member, said at the meeting. “As a Jew, I'm a child of immigrants going back 4,000 years. I know in my bones that when a society turns against immigrants, it's following a very dark path and poses great risks to democracy. I'm proud to live in a county that I hope will continue to stand strong on the moral side of the issue.”
County District Attorney Jeff Rosen argued in favor of the proposal, saying he believed it was possible to protect immigrants’ rights without compromising public safety. He said the policy change would impact about 100 undocumented inmates a year.
“The removal first by jail or prison, and then by deportation makes this community safer for everyone,” Rosen argued.
Public Defender Molly O’Neal noted that ICE already has access to the information it seeks on inmates, but “didn’t want to be bothered with the task of obtaining release dates.” She urged the supervisors to vote no.
“Now is not the time to embrace an agency that does not respect basic human rights and frequently gets details wrong,” O’Neal told the crowd. “We are in troubled times and we must protect our amazing immigrant community through sound policy.”
Supervisor Joe Simitian, who represents the north part of the county, said he is a strong advocate for immigrants’ rights, has supported the Rapid Response Network to protect immigrants and has lobbied federal officials to step up on comprehensive immigration reform. Still, he said he has long believed that the county should make a narrow exception to work with ICE in cases involving undocumented individuals who have committed serious or violent crimes.
Ultimately, however, because of the county's legal opinion and overwhelming opposition to the measure, Simitian said he decided to put the issue to rest and join his colleagues in voting the measure down.
The supervisors did vote to reaffirm county law preventing an inmate's release date to be extended to accommodate ICE and to allow transfer of an inmate to ICE only if the agency has a judicial warrant.